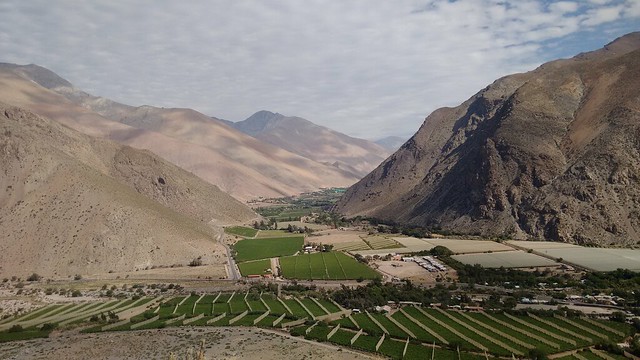 Views of the Valle de Elqui from Rivadavia, Vicuña, Chile

A year ago today, I left Boston for South America, this time without a return date in sight.  I started in Lima, headed to Santiago to get my bearings in Chile, and spent the rest of the year in the Valle de Elqui, working with volunteers and Chilean schoolchildren.  I managed to squeeze in some travel over the year, most notably to Buenos Aires and Iquique.  And now, a year later, I am currently in Puerto Varas, Chile, enjoying a working vacation and the gorgeous blues of the lakes region, as you see in the photos below.

I have made no secret of the fact that this has been a challenging year, both professionally and personally.  But at the same time, it has been a year where I have learned how to live a more intentional life, taken responsibility for my own happiness, and continued practicing being truly present when spending time with people close to me.  In particular, my year included developing friendships beyond the professional with the three volunteers-turned-friends pictured above.  We experienced so much together, ranging from heavy rains early in the year to a major earthquake later on, ups and downs coming from volunteering in local schools, and even the early departure of half of their volunteer cohort and adjusting to the arrival of three energetic new recruits to help us finish out the year strong.  Of course, we also shared our own struggles and successes with adapting to a new life style in the very traquilo Valle de Elqui, something we all resisted at first but then were reluctant to leave. 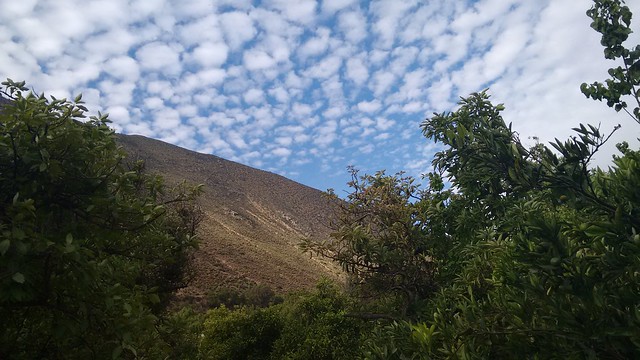 The past month has been a month of change and of resisting change, and then finally, finally just releasing any attempt to influence or control the outcome and going with the flow.  Early in the month, the volunteers started to leave, and it made me realize that, like it or not, my reality was going to be different.  My simple life was simply going to feel more empty without the support and company of my volunteer family.  At the same time, I was considering prolonging my life in the Valle de Elqui, looking for work locally, finding a place to live, continuing to develop connections and think about putting down roots, even temporary ones, in the place that had become my home. 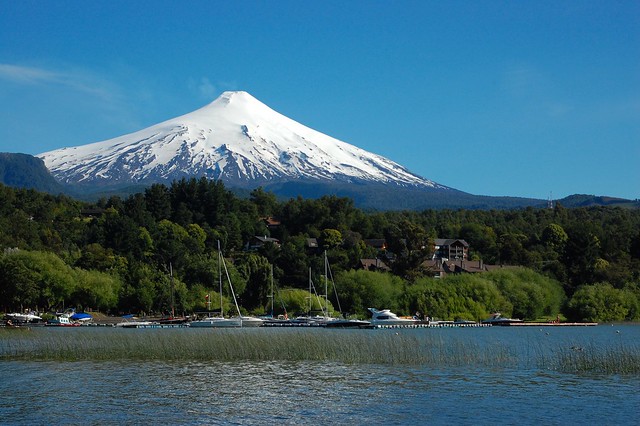 But that’s the funny thing about life: you can’t really make plans.  You have to gesture in the general direction of where you think you might like to go, and see what happens.  Most importantly, you have to think in terms of what’s possible – maybe something beyond your wildest dreams.  For the past couple of months, I began limiting myself to what was comfortable, what was known, what had sustained me over the past 11 months.  Out of fear, out of hope for a stable future, out of the desire for something more profound than that lingering feeling that my life here was just temporary, that I was just passing through, so that any attempts at deeper connections were misguided.  In some respects, I grew defensive of my intentions to stay here in Chile, or at the very least, here in South America.  I left the US without a return date in sight, but having to explain time and again that my intention is to stay here definitely grew exhausting.  One of the biggest challenges of living abroad is demonstrating to people who haven’t been through the experience that you are looking for true connections, regardless of what the future may hold. 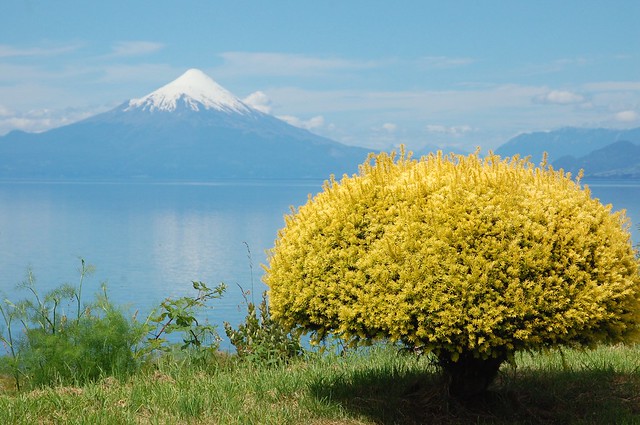 But in the end, I realized something: once my friends left, my home felt much less like my home.  And the changes continued rolling in: my living situation changed, a brief but deeply felt relationship changed, my work changed, and as a result, my idea of what was possible changed.  And in the end, I decided that I needed to go with this change and give myself a change of scenery.  Even despite my certainty a few months before that the Valle de Elqui wasn’t for me, I grew anxious about leaving.  Leaving meant losing the semblance of security that I had developed over a year of cultivating connections, routines, and appreciation for the life I was living at that precise moment.  Leaving meant saying goodbye. 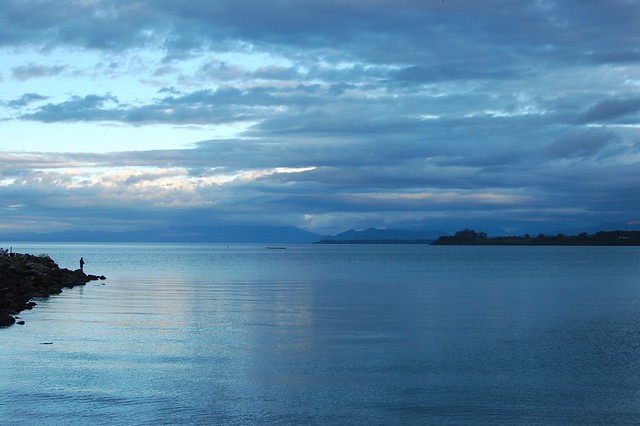 But that’s the thing about endings.  In the first place, we never know how permanent they are, because life is long and brings many unexpected twists and turns.  But really, endings allow us to explore other beginnings, other possibilities, open new doors.  And for me, leaving the certainty and stability of my life in the Valle de Elqui has led me to southern Chile, where I am now, where I feel inspired by the gorgeous volcanos and deep blue lakes and fulfilled by embracing my body’s full potential and connecting with the earth through biking, kayaking, walking, and exploring.  Instead of spending so much time in my head or working closely with others to try to troubleshoot interpersonal issues, I am in nature and giving thanks for all the beautiful places I have the privilege to visit.  I am meeting new people who have interesting dreams, hopes, experiences, and stories and deepening my connection with multifaceted Chile.

And that’s really what travel does for me – it reminds me of the many possibilities life holds for us.  The funny thing is that I am still working as I travel and explore, but once I hand over my work to my replacement, I have no plan.  I am encouraging myself to let things happen, to let opportunities present themseles, to let the universe work its magic.  I am trusting that it will all be okay because if there is anything I have learned this year, it’s that I do not actually know what’s best for me because my imagination is limited to what I already know.  And I have so much more to learn.

So here I am, a year later, with fewer plans, but more possibilities.  After Puerto Varas, I am heading to Chiloé, an island known for its mystical heritage and relaxed approach to life.  From there, I head to Lima, where I will once again visit with friends, challenge myself and push my internal limits with a 10-day meditation retreat, and potentially head north to Máncora, that famous beach town that I have yet to visit.  In February, I return to Chile to welcome my replacement and introduce her to the Valle that became my home in 2015.  Once I officially hand over the reigns, my work here is finished and I will move on to my next step.  A step that is not certain just yet, because it does not have to be.  No matter how many times I have been asked the question recently, the plan has not solidified yet.

And in the end, that was what I wanted – I wanted to be open to whatever the future holds for me.  Even still, I resisted.  But even still, my life as I knew it came to an end, and I am just beginning the next part of my journey.  That feels light.  It feels like freedom.  Let’s see what happens.

(More travel posts to come on all the beautiful places I’ve visited over the past year!)