Lima.  Last week, when I was wandering around the malecón stretching between Barranco and Miraflores and enjoying the sunshine and coastal views, I realized that I really love Lima, and the idea of leaving this city makes my heart ache. 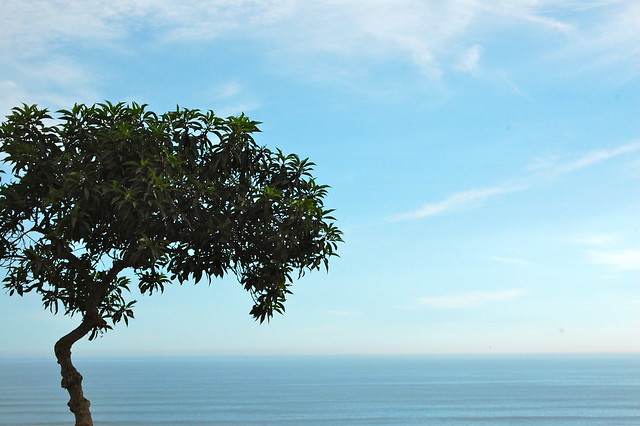 Technically, Huaycán, where I live and volunteer, is part of Lima, but when I think of Lima, I think of riding a combi down the long throughway of Javier Prado, where I pass through many neighborhoods, such as La Molina, San Borja, La Victoria, and San Isidro, on my way to Avenida Arequipa, which leads to Lima Centro through Lince, and through San Isidro to Miraflores, where I have spent a great deal of my free time.  Since my combi rides are usually about two hours long, I have become very familiar with the storefronts and businesses lining these main roads, with the buses that connect different parts of the city, and the rhythm of life in Lima, both in the metro area and the district of Ate Vitarte where Huaycán is located.  For all its overwhelming noise and stress, Lima has won a part of my heart. 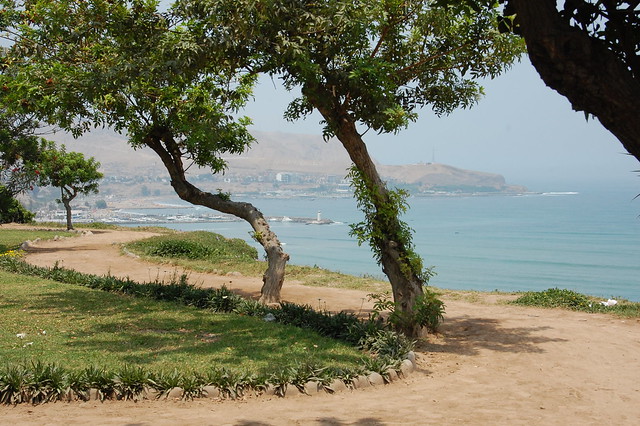 As I’m sure I’ve mentioned before, I’ve spent a lot of time in Lima over the past 10 months.  In 2012, I usually spent my entire “weekend” in Miraflores with my friends, escaping from volunteer life on Tuesday nights and coming back Thursday afternoon or even later.  Recently, my routine has changed, both due to changes in the lives of my closest friends there (one of whom moved away, *sniff*) and my need to spend time on my own projects and save money for backpacking.  As I come closer to the end of my stay here, I’m allowing myself to spend a little more money and enjoy more time in Lima.  I’ve spent a lot of that time wandering along the malecón, taking advantage of the sunny days of summer and early fall. 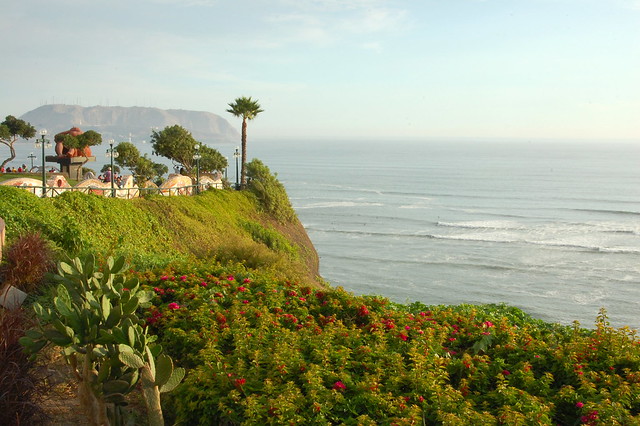 As fall sets in, so do the never-ending clouds and chill in the air, so I feel especially lucky to have appreciated so many blue skies and the intense sunshine of summer. It’s strengthened my love for Lima, and enabled me to see a happier, more relaxed side of this hectic city.  Many visitors come in the months of July and August, as I did in 2007, when Lima just doesn’t have the same appeal. Now that I’ve seen Lima through its different seasons, it’s going to be even harder to leave. 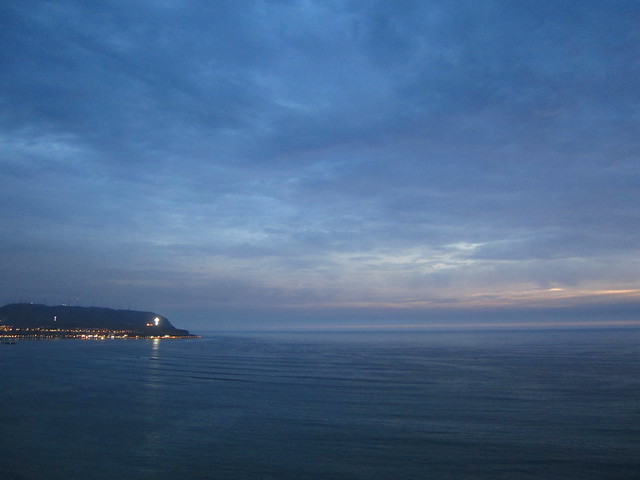