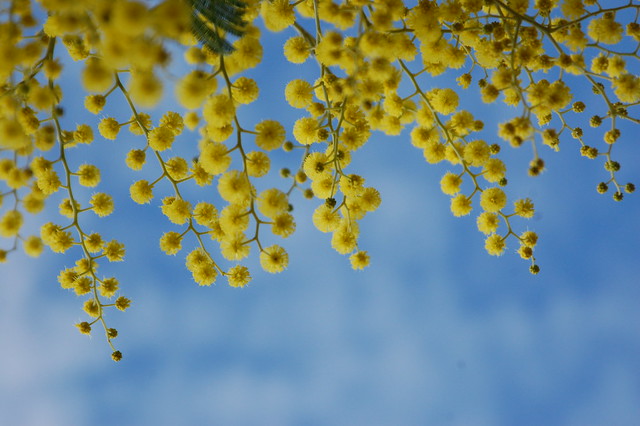 After a whirlwind tour of some of Santiago’s highlights, my friend Francisca whisked me away to her parents’ house in Curacaví for a welcome dinner.  Chileans are famous for their hospitality, and true to form, her parents provided “la gringa” with an amazing dinner spread with copious amounts of quality Chilean wine.  They were pleasantly surprised to find that I speak Spanish fluently and we laughed throughout the leisurely dinner party. 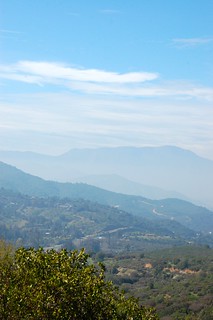 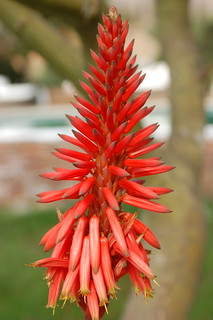 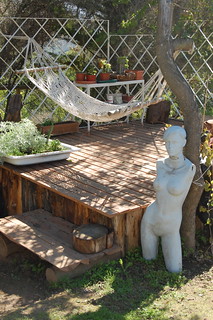 The next morning, I awoke well-rested and was pleasantly surprised to see blue skies and sunshine surrounding us.  Curacaví is less than an hour’s drive from Santiago but seems a world away, nestled in the green hills of the lower Andes en route to the coast. 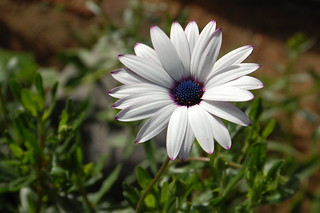 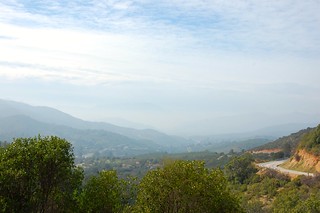 Curacaví is a small city which has seen significant real estate development in recent years, particularly gated communities of condominiums.  Many years ago, Fran’s parents began constructing their dream house in Curacaví, and her mother’s artistic touches have brought warmth and style to the house. (There are no photos out of respect for their privacy, but trust me, she’s an inspiration!)  I was particularly fascinated by the succulents and flowers all over the property, and the lovely views of the surrounding hills. 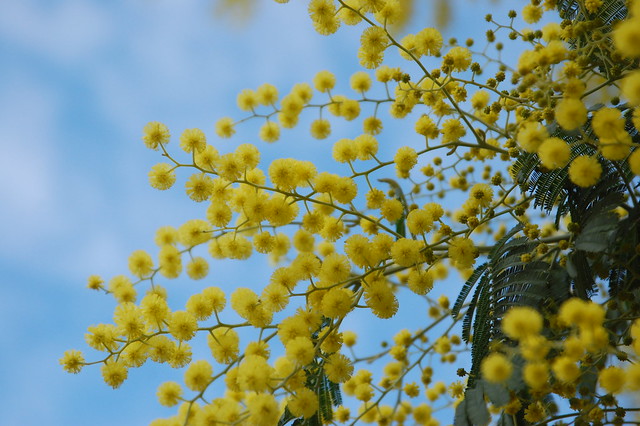 Although it was technically the middle of winter, some of the trees were in bloom, bringing an extra dose of cheerfulness to my morning.  After chilly Santiago, I enjoyed relaxing in the hammock in the warm sunshine. 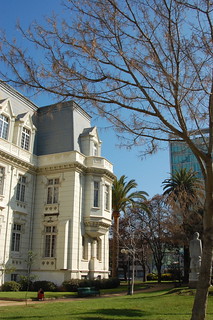 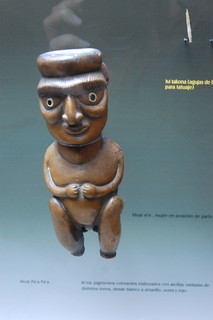 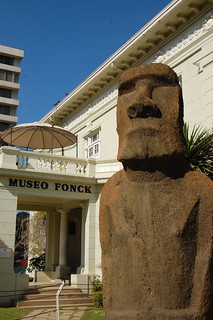 After breakfast, we headed to Viña del Mar.  I was excited to finally be back to the Chilean coast, and the views descending from the highway into Viña were lovely.  Viña del Mar is famous for its colonial architecture and its annual international music festival, so I was looking forward to experiencing the resort city for myself.

Our first stop was Museo Fonck.  As you probably know by now, I fell in love with Rapa Nui (Easter Island/Isla de Pascua) when I visited in December 2012, and I had learned that the museum had an impressive exhibit on the island’s history and culture.  Most importantly, I wanted to visit the moai sitting in front of the museum, who had been transported so far from his home.  I spent a solid hour carefully reading the museum placards and studying the artifacts of Rapa Nui culture.  Easter Island’s museum had been closed for renovations when I tried to visit, so I was hungry for more information about the island. 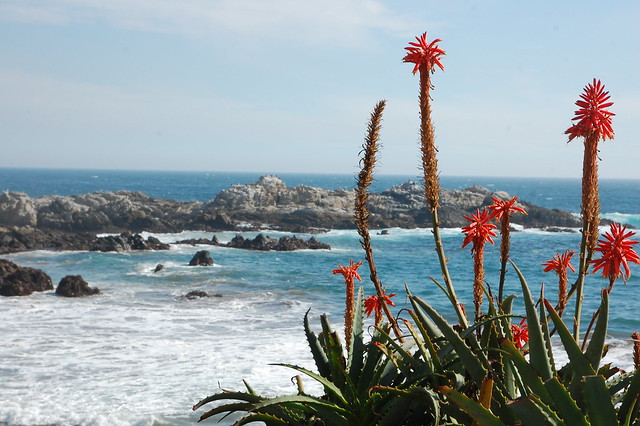 As it turned out, the museum closed early on Saturdays, so I wasn’t able to delve into the other exhibits on Chile’s other cultures.  However, this was for the best, as it forced us outside into the bright sunshine.

We headed to the coastline so that I could take in the ocean. After spending a month in the Andes, I hadn’t realized how much I missed the sound of the ocean!  Luckily, one of the typical traditions of Viña del Mar is to eat empanadas at one of the many outdoor cafes that line the coastal road.  I was happy to find two vegetarian options and we enjoyed a relaxing lunch as the breeze came in from the water. 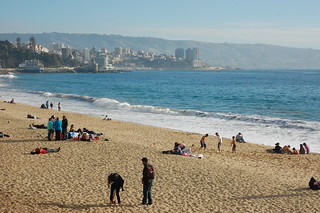 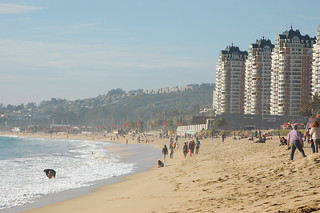 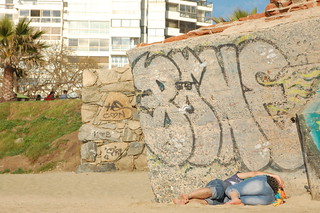 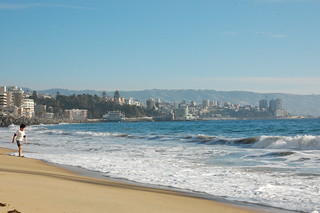 Scenes from the Beach in Viña del Mar, Chile

Of course, no visit to Viña del Mar is complete without a stroll on the beach.  Although it was the middle of winter, the beach was spotted with other visitors. 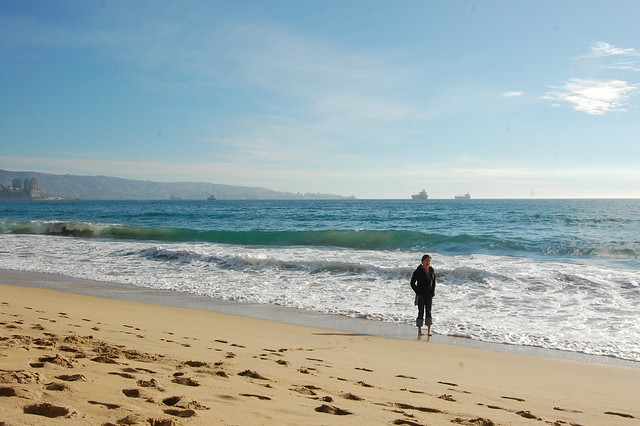 I couldn’t resist taking off my shoes and feeling the wet sand between my toes. 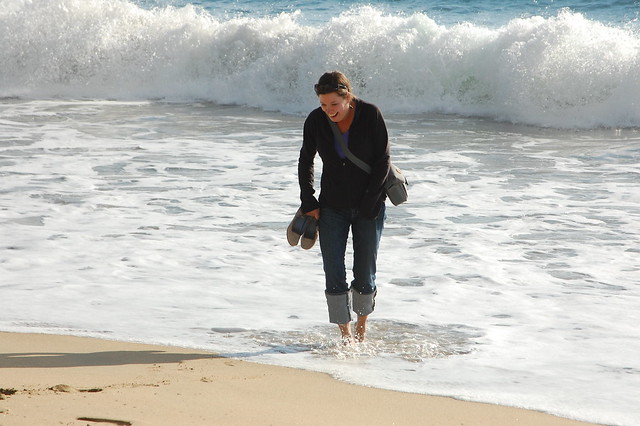 I had to test out the Pacific waters for myself, even if the water was very cold!

After wandering along the sandy beach, we headed to the nearby tourist stands set up as a fair, filled with typical souvenirs and sugary treats, like churros and alfajores.  This gave me a chance to try some typical Chilean desserts.

Although we spent only a few hours in Viña del Mar, I enjoyed the coastal vibe.  As this photo shows, Viña del Mar is a lot like San Diego, with its palm tree-lined streets and tall hotels.  It also reminds me a lot of the pretty malecón in Lima.

Next up was Viña’s sister city Valparaíso, which I fell in love with at first sight!