An easy escape from the noise of Lima is the small city of Chosica. Chosica is well-known for its sunny climate year-round.  In the South American winter, it was nice to see and feel the sunshine!  Chosica has a pleasant canal and a lot of greenery to lift the spirits. 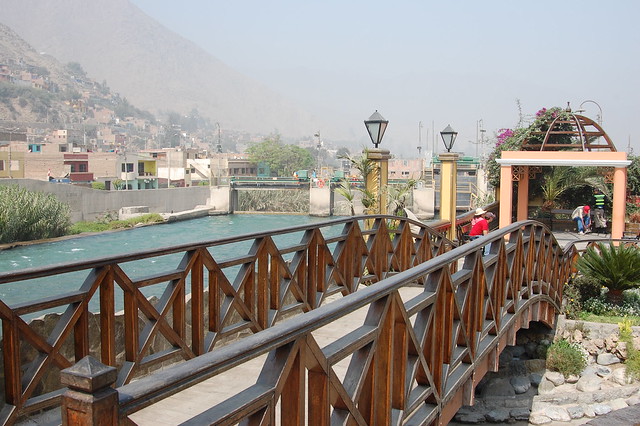 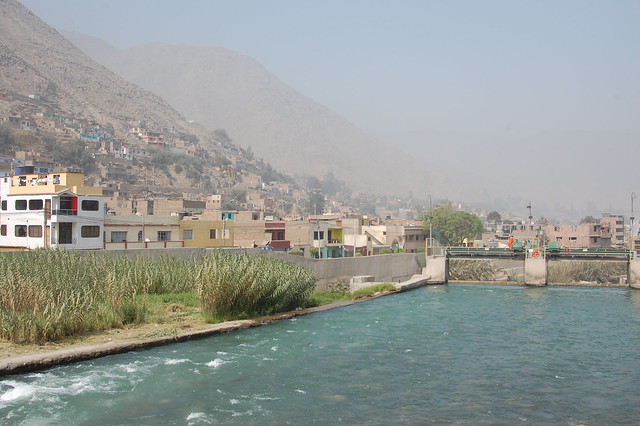 Picturesque canal located in the “tourist district” of Chosica 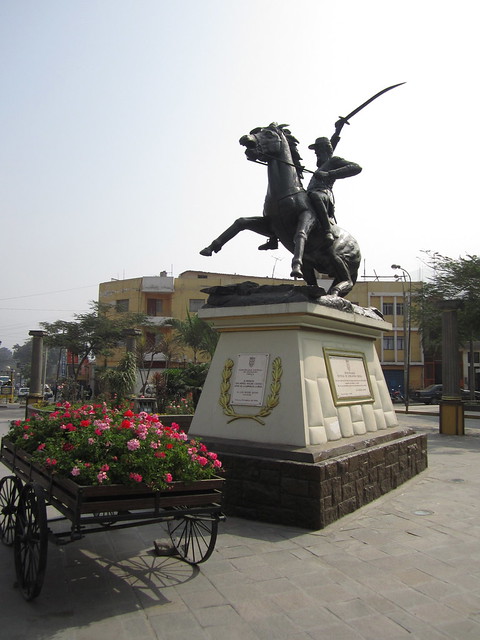 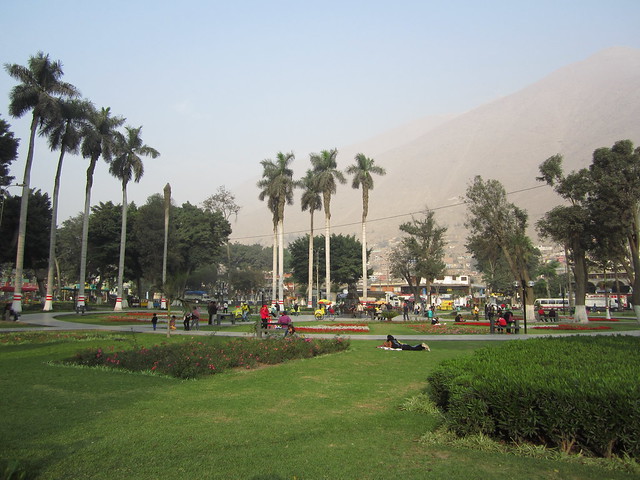 Statue near Parque Echenique and the main park/plaza, perfect for relaxing

While Chosica is pretty in its own right, it’s also a required stop en route to Matucana and San Jerónimo de Surco, a town from which you can hike to more waterfalls: Catarata Huanano and Cataratas de Palacala. When I visited in August, it ended up being too late in the day to begin the longer hike to the Cataratas de Palacala, so we decided to go see Catarata Huanano. 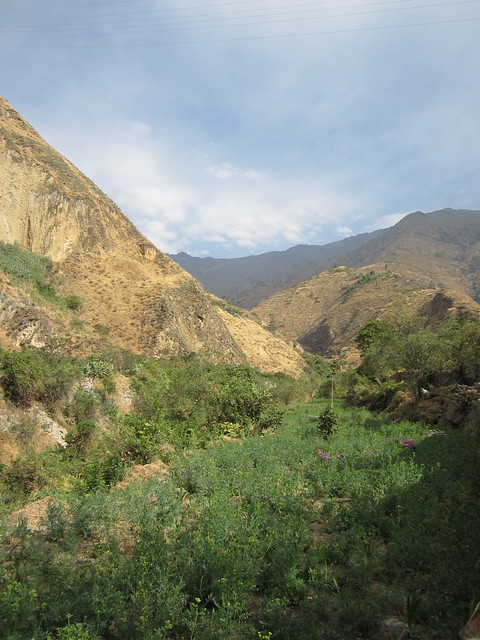 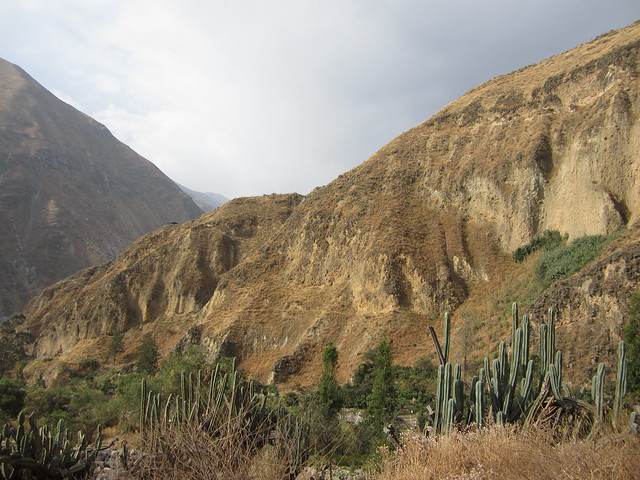 The first thing that is striking about Surco is all the greenery, as well as the predominance of cacti and other desert plants. The landscape is similar to that of Matucana, but unique in its own way. On the way, you can also see the ruins of Huanano (not pictured), which I don’t know much about. It’s just proof that ruins are everywhere in Peru. 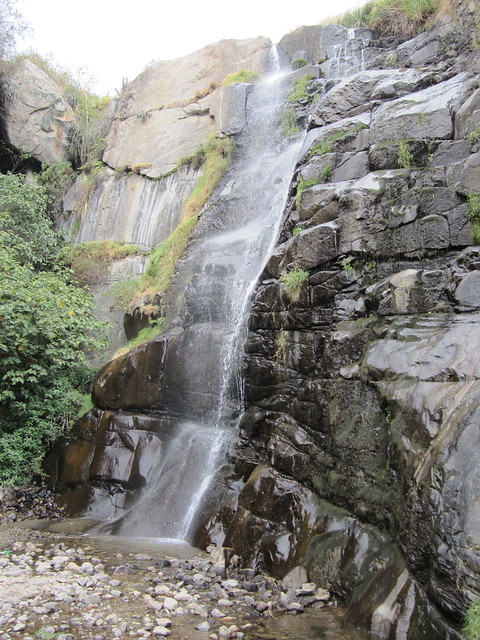 And then here’s the waterfall!! Small but attractive, and a nice place to stop and have a snack. 🙂 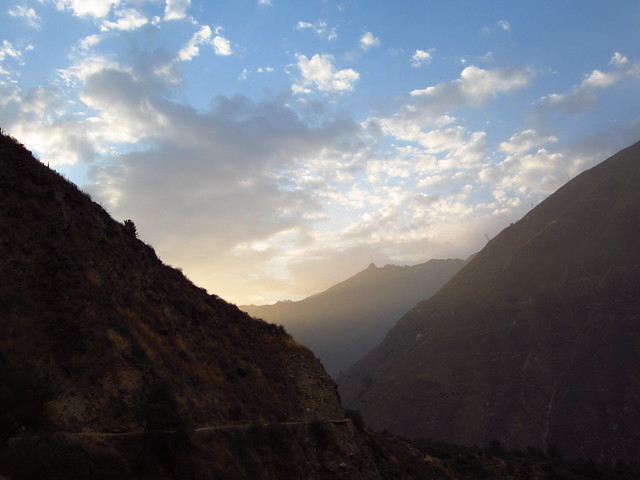 But for me, the best part of the hike was seeing the beautiful sunset on the way back. There was actually a little bit of rain on the descent, which led to the atmospheric clouds. Beautiful, right?

It’s so nice having these places as low-budget escapes. I need to make an effort to get back there soon!